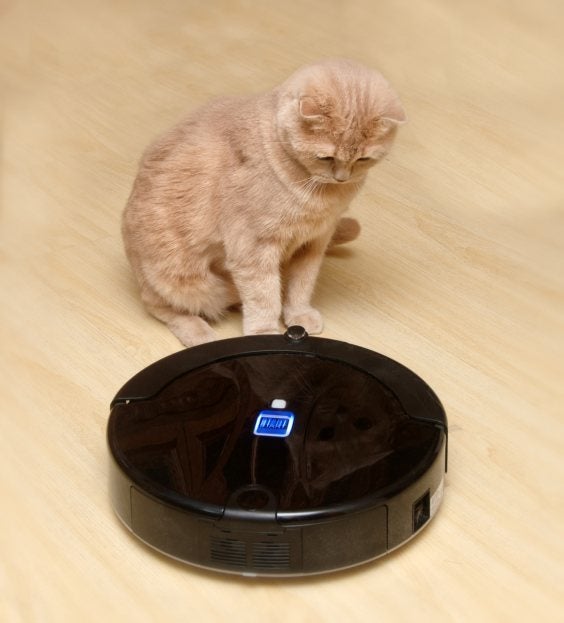 Could the robot vacuum be your new pet?

Canstar Blue studies this year showed that 10% of Kiwis with a vacuum cleaner owned a robotic or automatic vacuum. Younger people were twice as likely as their elders to buy one, with 15% of Gen Y saying they’d bought one, compared to 8% of Gen X and 7% of Baby Boomers.

A study by the University of Amsterdam has shown that elderly people with a ‘robovac’ report feeling less lonely than people without one. Nearly 90% of robovac owners in the study enjoyed having the device, and 14% even said they considered it a companion, like having a pet.

Much like a pet, many robot vacuums even talk back to their owners. The first robovac with feelings was Sharp’s Cocorobo in 2012. Cocorobo communicated with people around it, responded to voice greetings and commands from its owners, and expressed feelings, making it a great robot pet. Sharp’s inventor Yuji Onishi designed Cocorobo’s mood to vary depending on how much its owner interacted with it.

Cocorobo cost $2,000 when it was released, but today’s most well-known robovac, the iRobot Roomba, now costs less than half that amount. The Neato Botvac 85 costs about the same and comes with more features and better performance for heavy duty work and pet hair. So you could have a robot pet and a real pet at the same time! 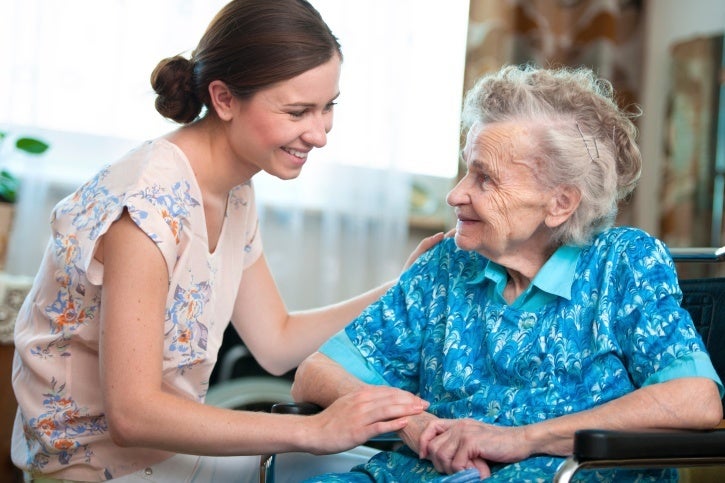 In Denmark last year, 84% of nursing homes used robot vacuums instead of hiring cleaners on night shifts. The extra budget was spent on necessary aged care and health staff. To prevent residents tripping over the robovacs, they are only used at night, said Anja Vestergaard, one of the managers of the Rosenborg Centre.

From the beginning, the robot vacuum has been criticised for a few key features – not being able to handle stairs, taking a long time to complete an area, and costing a lot. But for the elderly, these factors may not carry the same weight.

People living in retirement villages or nursing homes have smaller accommodation spaces and are usually only on one level without stairs. Some elderly folk even say they enjoy just passing time watching their robovac whirr back and forth over their floor. And if your children each chip in towards the cost of the robovac, it quickly becomes an affordable Christmas or birthday gift.