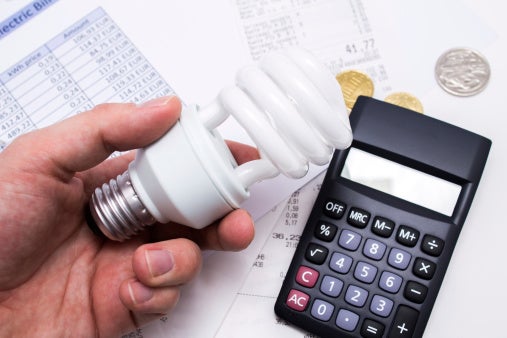 With the weather getting colder, plenty of us are likely to be switching on the electric blankets, filling the hot water bottles, turning up the heat on our heat pumps and taking long(er), hot(ter) showers. Those activities can translate into a higher-than-usual power bill! That, in turn, can translate into some domestic differences of opinion.  In fact a quick poll around the Canstar Blue office has revealed the following energy bugbears.

“A few of my gripes include one child who loves to turn on the heatlamps in the bathroom all year round (and never remembers to turn them off on leaving the bathroom…). Plus a teenager coming home from a night out and not turning off the porch light his mother kindly left on for him. Then the husband often forgets to turn the barbeque off after removing the food.  One night the whole of the fatty barbeque hotplate and interior caught fire and flames were shooting out the back. Our neighbours nearly called the fire brigade.”

“Leaving the doors and windows open when the air conditioner or heater is on. That one drives me crazy.”

“My friend’s current housemate leaves the clothes dryer on (with one shirt in it) for the whole day when he’s out at work. It’s a bad habit… Electricity hit the roof.

My current housemate uses the dryer as well but for just one item (e.g. a towel) for at least 40 minutes. I secretly reduce the duration to 20 minutes when she’s not watching…”

“To save electricity, I used to always switch off the lights whenever I left a room and this would drive my partner crazy. He’d always insist that the electricity used to turn on the lights exceeds the savings of turning the lights off. This never made sense to me but I figured it was usually easier to just let it slide. A few years later, Mythbusters tested this myth. They found that unless you’re only leaving the room for a fraction of a second, it’s almost always better to turn the light off. You can watch the Mythbusters’ Lights On or Off MiniMyth to learn more.

However, what I saw as a triumph moment was short lived. My partner still leaves the lights on and I still switch off the lights behind him (i.e. “Do you really need the kitchen light on when you’re in the living room?” moments). At least now I can play my Mythbusters card to quieten him!”

“My kids are great at leaving lights on in every room they enter – and finding them still on the next day. They also like putting the air-con onto the coldest setting they can in bedrooms and leaving it on 24/7 for days.”

“My partner always leaves the lights on. I’ve given up arguing with her about it, now I just moan to myself! I mean really, it’s senseless. If you leave a room, turn the light off. You’re just burning money.”

“People taking 40 minutes showers “because they’re bored” really gets on my nerves. As does leaving the lights on – sure, it doesn’t amount to a huge dollar amount, but it’s entirely senseless.”

“My parents have a habit of turning every appliance off at the power-point at all times – even if they are just heading out for an hour. It’s crazy.”

“I get in big trouble for leaving the lights on in every room apart from my own when I go to bed and I’m also in the bad books if I leave my air conditioning on when I’m not at home. Which is every day…”

“The length of time my kids spend in the shower is out of control. Not good for our gas bill or the environment. If I didn’t spend so long in the shower myself, I’d get really angry with them…” 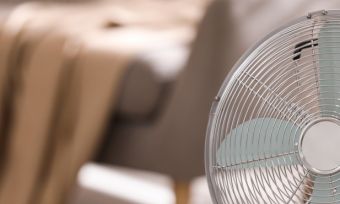 Top Heat Pumps in New Zealand: What to Consider