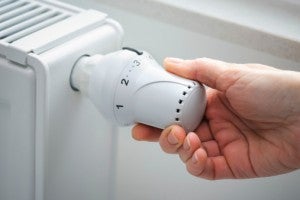 Many Kiwi households may be layering up the winter woollies this season or shivering under their doonas in an attempt to keep the energy bill under control.

That’s the upshot of Canstar Blue’s research of 856 New Zealand adults which shows that more than half (54%) have turned off their heat pump in order to save money. In terms of demographic, penny-pinching Gen Y were most likely to sacrifice personal comfort, with 72% prepared to shut off the heat. That compared to just 39% of (presumably more affluent) Baby Boomers.

1 in 4 Kiwis can’t afford to heat their homes

The cost of power bills is always a concern, of course, but some alternatives to switching off the heat pump may be:

The good news is that plenty of us are making our home heating efficient, with 82% of survey respondents saying that their house is insulated. And it’s only … how many more months?? … until summer…