Large-scale battery storage has the potential to play an important role in New Zealand’s energy future, connecting directly to the grid and working in combination with renewable energy sources to provide additional network flexibility.

As battery technology costs continue to fall, using battery storage in combination with a range of generation sources, storing and releasing energy according to production and demand cycles, is becoming an increasingly economic proposition, often referred to as grid energy storage.

At a broader level, battery technology is being utilised across a variety of applications, from home battery storage systems to electric vehicles, and these technologies are poised to play an increasingly important role going forward.

Amid the continued transition to 100 per cent renewable electricity generation, the deployment of grid energy storage systems could act as an important complement to intermittent renewable energy sources such as wind and solar. 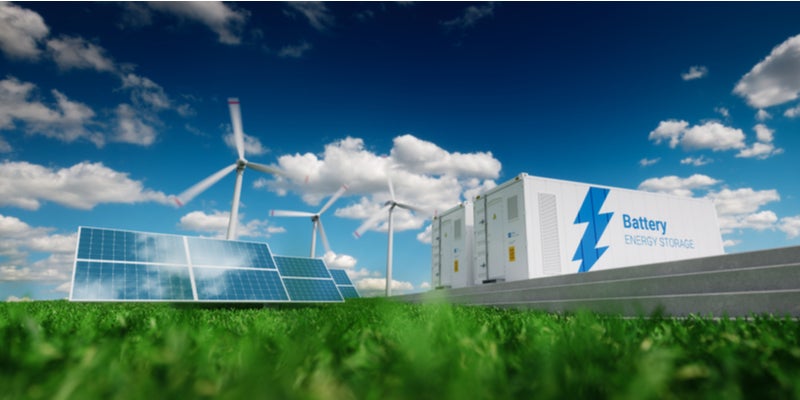 Battery technology allows for the storage of energy for use as required, with a number of different types of technologies commonly used across a range of applications, from lithium-ion to lead-acid batteries.

In particular, the residential storage system and electric vehicle markets have grown in recent years, with significant resources being dedicated to the development of improved battery storage technologies.

Research company BloombergNEF (BNEF) earlier this year released its Energy Storage Outlook 2019, forecasting that global energy storage installations will “multiply exponentially” from 2018 through to 2040 amid the development of cheaper lithium-ion battery technologies.

Renewable energy sources make up the vast majority of New Zealand’s electricity generation, and the manner in which these sources, particularly solar and wind, can potentially be used in conjunction with battery technology is set to be explored going forward.

The Ministry of Business, Innovation and Employment’s (MBIE) Energy in New Zealand 2018 report shows that 81.9 per cent of electricity came from renewable sources in 2017.

A number of large-scale solar and wind farm projects are currently in development across the country, with the potential for both to deliver a greater share of electricity supply.

Given the intermittent nature of wind and solar generation, battery storage can function as a complementary technology, providing further network flexibility, and industry has been looking into different options.

The manner in which storage can be used to help deal with periods of high demand, while storing energy at times of low demand, is an ongoing focus. 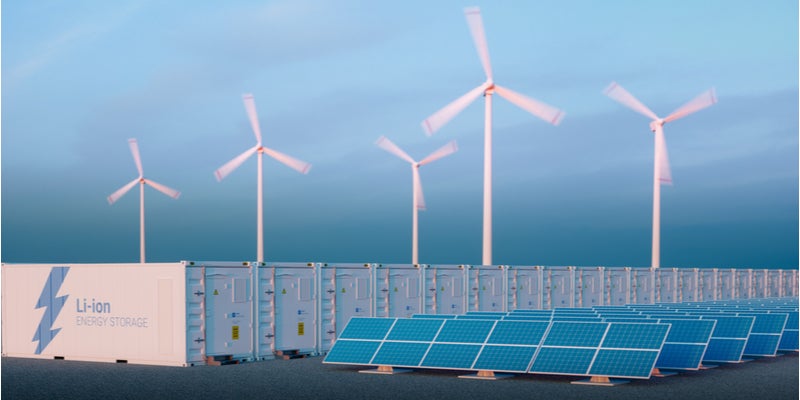 Energy distributor Vector unveiled what it stated was the Asia Pacific’s first grid-scale Tesla Powerpack battery storage system to be integrated into a public electricity network at its renovated Glen Innes substation in East Auckland in October 2016.

Vector advises that traditionally increasing capacity would have involved an upgrade to the existing substation, with the battery solution instead allowing it to continue providing a secure and reliable power supply, while deferring a conventional and costly upgrade.

The battery functions by storing energy during low demand, Vector states, with it discharging during high demand to even out demand curves (referred to as peak shaving).

Mercury advised that it had commissioned Tesla’s Powerpack battery at its research and development centre, stating it will also gather information around trading energy storage, and the relationship of stored electricity to the hydro and geothermal sources in its generation portfolio.

“As battery solutions evolve, making larger scale storage economic, this technology could effectively smooth demand for the electricity that powers New Zealand, leading to reduced reliance on non-renewable generation to support times of high demand,” Mercury stated upon the launch. 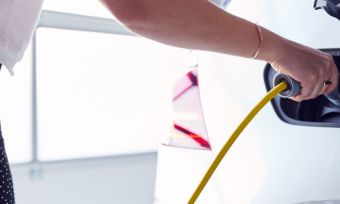 Charging a Plug-in Hybrid (PHEV): What do You Need?