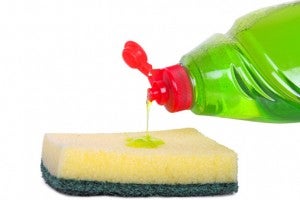 Dishwashing liquid is a staple of modern households, but its usefulness is by no means limited to the monotonous task of cleaning your crockery. There are a number of fun or fascinating uses for the grease-banishing properties of dishwashing liquid. Read on to find out!

This is one that many people remember from when they were kids: adding too much dishwashing liquid to the washing-up water produces a big, foamy mess of bubbles, and mixing the two in a container can give you a great solution for kids (or adults!) who love bubble-blowing. Dishwashing liquid lets bubbles form by creating a film of water surrounded by two layers of soap molecules – these two layers repel each other and prevent the liquid from collapsing, which lets it form a bubble when you blow air into it. According to Scientific American, the best bubble recipe involves adding some glycerine and a small amount of sugar to your soapy water to slow down the evaporation – which gives you stronger, longer lasting bubbles.

When it comes to oily or greasy stains, dishwashing liquid can prove to be an effective stain remover for your clothing, especially delicate items like lingerie which harsher stain removers can sometimes damage. Detergent will help make greasy stains water-soluble and make them easier to be washed out; if you’re struggling to remove a tough stain, try soaking your clothes with a small amount of dishwashing liquid instead (it goes without saying to check the care instructions of the garment first – just in case!)

Believe it or not, dishwashing liquid can work as an emergency shampoo if you’re in a pinch. Dishwashing liquid works by lifting grease and oil from surfaces and allowing them to be rinsed off; if you have oily hair that needs to be kept in check, you can try using a small amount of mild detergent in the absence of proper shampoo (though we wouldn’t recommend it regularly!) 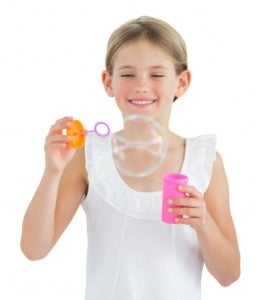 Whilst this is something you will probably never use yourself – and shouldn’t try at home without advice – the oil-removing properties of dishwashing liquid are used for a much more noble purpose following oil spills, most notably the Deepwater Horizon oil spill back in 2010. Volunteers (mainly from International Bird Rescue) use water with a mild concentration of detergent to gently clean countless birds and other animals that have been coated in oil – which impairs their ability to fly, eat and function normally. The birds are then rinsed, dried and fed before being introduced to a warm water pool where they can groom themselves and restore their natural waterproofing layer of feathers; once deemed completely healthy, they’re released back into the wild. It seems even the most innocuous of household products can have some very useful effects!

For more dishwashing and cleaning-related goodness, as well as which brands have Australia’s most satisfied customers, check out our star ratings. 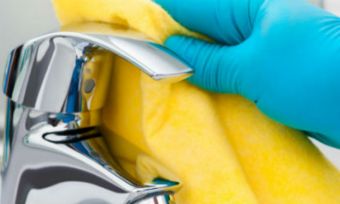