Advertisement
Blisteringly fast broadband is all well and good. However, if you don’t have the right tech set-up in place at home, you might be missing out on its full benefits. Canstar reveals what it takes to ensure your home network is geared for speed.

There are a number of factors to keep in mind when setting up a home network. From the types of online services you’ll be accessing, to the range and types of devices that will be connecting. Also, where they will be connecting, and the best type of router for your needs.

Future-proof planning can help to deliver both an uninterrupted ultra-fast broadband (UFB) experience, and accommodate a growing ecosystem of devices connecting to your network.

An appetite for fast broadband

New Zealanders are continuing to sign up to faster broadband plans. Over three-quarters of UFB services in NZ are at, or over, 100 megabits per second (Mbps). According to a new government report, 83% of New Zealanders can now access UFB, while uptake is at 58%.

Of those with UFB:

There’s a clear appetite for faster broadband. And an average of 229 Mbps certainly provides households a fair bit of speed to play with, allowing users to simultaneously access a range of online services.

What broadband speed do you need?

In assessing the different components and overall make-up of your home network, it’s worthwhile determining what speed you require before committing to a plan. To do this, you’ll need to  weigh up the range of online services you’ll be using.

As a guide, the following are the requirements for some of the more data-intensive online services: 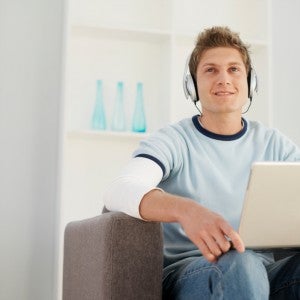 What type of router should you use?

As part of the rollout of the UFB network, residences are fitted with an optical network terminal (ONT). This is a small box that’s installed inside a property. This, in turn, connects directly to a router.

A good router will allow for the efficient connection of multiple devices on a home network. Routers commonly operate on two separate wireless bands, the 2.4 GHz and 5 GHz bands. The 2.4 GHz band offers better range, and the 5 GHz band greater speed.

When shopping for a router, keep in mind

Retailers may offer a router with their UFB plans. So, it’s important to confirm that it will be capable of catering to your requirements. If you’re considering a BYO router, it’s worthwhile getting in touch with your retailer to confirm its compatibility. 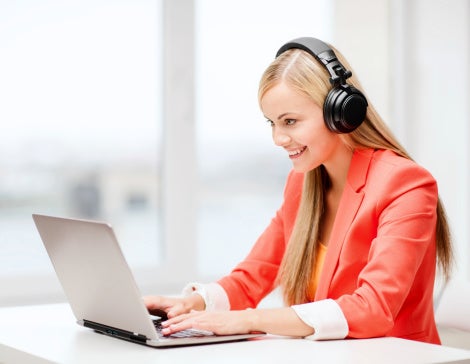 Example of a home network set-up

With a 100 Mbps plan and unlimited data allowance, this example household should be able to use all their devices simultaneously with no problems.

Things to consider with a home network

It’s important to take a step-by-step approach when setting up your home network. Also, keep in mind the likelihood that additional devices will be connecting in the future. Of course, if in doubt about any aspects of your network, it is worthwhile getting in touch with your retailer.

As mentioned above, the starting point of any home network is an ultra-fast broadband plan. If you want to know more about the different deals available and the best providers in the market, Canstar can help.

Canstar Blue annually rates all the providers in the market. We survey thousands of broadband customers and ask them to score their providers across categories including Value for Money, Network Performance and Customer Service. To read the results of our full research and to find out more about NZ’s best broadband providers, just click on the big button below: