Advertisement
Gamers across the globe have been stuck on waiting lists for PS5s and Xbox consoles since their respective releases last year. But why is that, and where can you buy the latest Xbox consoles?

The Xbox is one of the most successful gaming consoles of all time. And you would expect the same from its latest releases, the Series X and Series S. And while both consoles have been well received and hailed (alongside the PlayStation 5) as the future of gaming, they haven’t been that easy to play.

Namely, they’ve been largely out of stock at most retailers.

The Xbox Series X and Series S have been difficult to find in-store and online alike, but why is that? And is there any chance of that changing soon?

Canstar takes a look at why it’s so hard to get an Xbox console, and where you can buy an Xbox Series X or S.

Is the Xbox Series X and S available in New Zealand?

Yes. Both the Xbox Series X and S are available in New Zealand, and have been since November 2020. But they have been fairly difficult to get. Although, to Microsoft’s credit, not quite as difficult as the PlayStation 5.

Why is it so hard to get an Xbox?

Including, the new Xbox consoles.

What is causing the shortage?

To no one’s surprise, the shortage is largely a result of the pandemic.

Covid-19 has caused delays in nearly all areas of the manufacturing process. Workforces are reduced; power shortages in China are shuttering factories; Covid outbreaks are forcing staff to halt work and isolate; and ports are facing bottlenecks and backlogs. To make things worse, we’re shopping online more than ever, driving up the demand of an already overworked sector.

And to top it off, semiconductor chips are in growing demand, too, with more and more products continuously incorporating them. So, even factories that are able to continuously operate at full capacity are not able to keep up.

When will the shortage end?

No one can really say for sure. Although global supply issues are easing, bottlenecks and the lingering effects of the pandemic remain. Initially, it was expected to be more or less resolved by mid-2021. That’s now passed and semi conductor chips remain in short supply. The US is even telling consumers to be prepared for shortages of many popular products come Christmas.

China has, however, reported chip production is up. So, optimistically, the worst may be behind us.

But overall, the shortage is expected to carry on into next year before returning to normal. And nobody can really say for sure.

How much does an Xbox cost?

*Prices should be considered a guide only and not an official quote.

→Related article: Xbox Series X vs. PlayStation 5: The Battle of the Super Specs 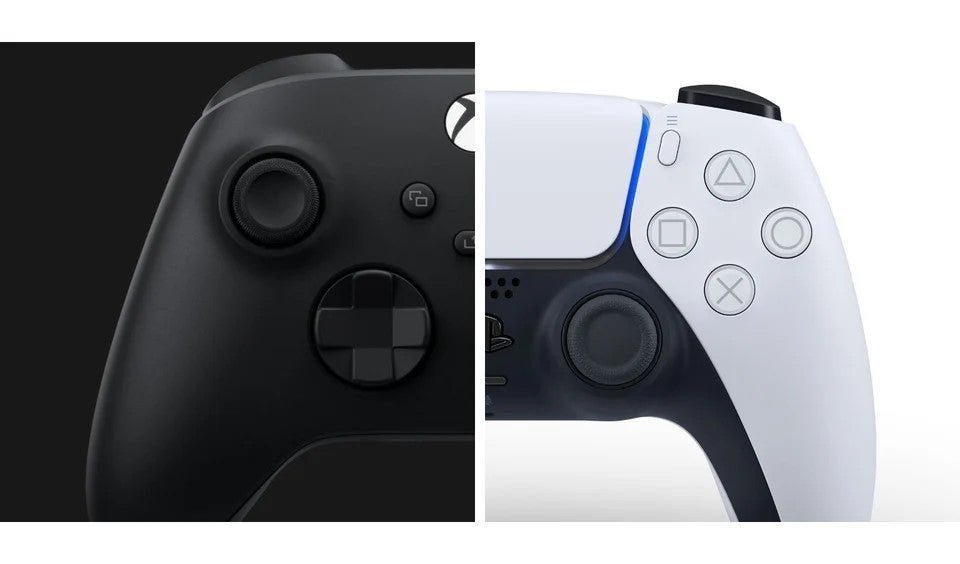 What’s the difference between an Xbox Series X and Series S?

The Xbox Series X is the newest top-of the line Xbox and the direct competitor of the PlayStation 5. The Xbox Series S is a dialed down Series X, but still boasts many of the same features.

The biggest difference of note is that the Xbox Series S comes without a disc drive, much like the PlayStation 5 Digital Edition. So if you are old school and enjoy collecting physical copies of games, it won’t be the device for you. You can see a full breakdown of the specs below:

Where to buy the Xbox Series X/S in New Zealand

Spark currently offers a promotion where you can buy an Xbox Series X or S, with an Xbox Game Pass, on a 24-month plan. And as you can see below, it may be one of the only retailers that have any Xbox stock at all! Somehow Telco provider Spark has managed to secure more stock than many gaming and electronics retailers across the country!

There are a few important things to note:

→ Related article: Get an Xbox Series X or S with Spark’s Xbox All Access Deal 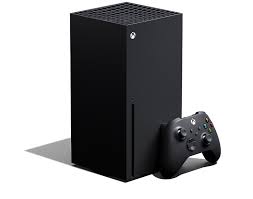 While the Xbox has been hard to find, and is sold out across many retailers, it is still possible to buy new and in-store here in New Zealand (and not just at Spark!). While the PS5 has largely vanished from view – removed from websites altogether – many retailers still show listings for the two new Xbox consoles. However, availability is limited.

We recommend signing up for newsletters to be in the know about upcoming restocks. Keep in mind, however, that unless specified these are general newsletters that will contain information, sales, and promotions on a wide range of products, not only Xbox restocks.

If you can’t wait

Finding a new Xbox isn’t easy. And if you don’t fancy playing the Xbox lottery and trying to snap up restocks, you do have some other options.

If you want to get your hands on a console now, you can either look abroad or go second hand. Overseas retailers may have some stock or releases on the horizon. But, keep in mind that the global supply has been impacted, and demand is high overseas, too. You may also find restrictions preventing you from purchasing online (many retailers are doing in-store purchases only) and shipping internationally. And, if you do manage to do so, you will likely pay a premium in shipping costs.

Otherwise, there are currently Xbox Series X and S consoles being sold second hand here in New Zealand, on popular sites such as Facebook Marketplace and TradeMe. If you can’t wait until retailers restock, this could be your best option. Do note that people reselling these consoles are up marking them and you will have to pay well over the regular retail price. You will also be buying it without the assurance it’s in good working order, and without the warranty that comes when purchasing new. So it’s buyer beware.

If you’re after the best gaming broadband, it pays to look at your options. Different providers not only have a variety of plans and pricing on offer, but the coverage and type of broadband on offer can vary too.

Your favourite independent power company, now with broadband. All plans come with unlimited data and a free modem, with no contracts or notice periods.

The table above is an abridged version of our full research, so to find out more about NZ’s best broadband providers, just click on the big button below:

Canstar may earn a fee for referrals from its website tables, and from sponsorship (advertising) of certain products. Payment of sponsorship fees does not influence the star rating that Canstar awards to a sponsored product. Fees payable by product providers for referrals and sponsorship may vary between providers, website position, and revenue model. Sponsorship fees may be higher than referral fees. Sponsored products are clearly disclosed as such on website pages. They may appear in a number of areas of the website such as in comparison tables, on hub pages and in articles. Sponsored products may be displayed in a fixed position in a table, regardless of the product’s rating, price or other attributes. The table position of a sponsored product does not indicate any ranking, rating or endorsement by Canstar. See How We Get Paid  for further information.