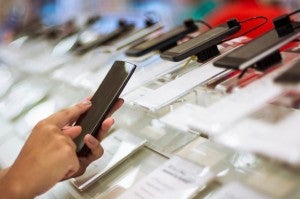 So my oldest daughter starts high school in 2016 and, apparently, this means that she needs a mobile phone. Heaven forbid that she should have to catch public transport or walk more than 200 meters without being armed with a phone! And of course it needs to be a smartphone because heaven forbid (again) that it should just be a phone that, you know, makes phone calls.

In fact having sought the advice of pretty much every Gen Y (and their parents) that I know, it seems that making phone calls is probably the least most-common thing that my daughter will use her phone for.

Some of the responses from family and friends to my emailed request for advice included the following:

It’s all good food for thought … 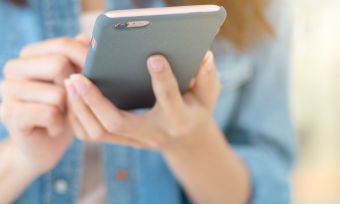 What is Kogan Mobile and What Plans Does it Offer?

What Are the Best Mid-Range Smartphones?

How Much Data Do I Need on My Mobile Plan?