Faster broadband could be coming to a rural area near you, with a proposal suggesting fibre optic cable should be installed further out from urban areas – improving the speed and reliability of your home internet service.

New Zealand’s Commerce Committee is considering the Telecommunications (Property Access and Other Matters) Amendment Bill. As part of its consideration, the committee is proposing to include a new subpart in the bill to encourage the deployment of fibre as widely as possible, including in those areas of the country where it is generally more difficult to deploy fibre optic cable than in urban areas.

New subpart 4 of Part 4 would set out provisions in new sections 155ZQ to 155ZZA that would grant statutory rights of access to use existing electricity works (for example power poles) for deploying fibre optic cable.

Therefore, the committee has presented an interim report to Parliament, including the details of the proposal, to enable it to call for and consider submissions on their proposal. The committee invites submitters to provide their feedback on it.

Send your submission on the bill by midnight on Thursday, 10 November 2016. 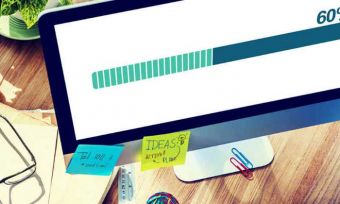 What is affecting your internet speed

A guide to global roaming