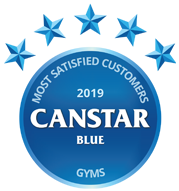 Les Mills is rated number one for customer satisfaction

Consistently evolving to meet Kiwis’ insatiable appetite for the latest fitness trends, Les Mills has beat the competition to win Canstar Blue’s Most Satisfied Customers Award – Gyms 2019 for the third year in a row.

The homegrown operation has become a global heavy-hitter thanks to its patented group fitness classes BODYPUMP®, RPM® and GRIT®; which Canstar Blue’s research revealed are one of the most attractive gym features.

Despite being the only gym operator to receive a 5-star rating for overall satisfaction, Les Mills scored 3-stars in the value for money category.

According to Canstar Blue’s research, survey respondents said that they spend an average of $68 at their chosen gym per month, which is less than the cost of a 12-month membership to a single Les Mills club.

Despite a higher cost of membership, survey respondents gave the health club 5-star ratings for its atmosphere, equipment and facilities, and staff availability.

Priding themselves on ‘state-of-the-art’ gym equipment, a variety of group fitness classes and enthusiastic personal trainers, Les Mills says that there’s something at their clubs for everyone – including Women’s Only gym areas, licensed early childhood education centres, beauticians, saunas, spas, nutritionists and physiotherapists.

How much exercise should I be doing?

According to the World Health Organisation (WHO) adults between the ages of 18-64 should aim for at least 150 minutes (2.5 hours) of moderate intensity aerobic physical activity every week, with a view to increasing physical activity to 300 minutes (or five hours) for additional health benefits.

Interestingly, Canstar Blue’s research found that 46% of those surveyed attended the gym between three and five times a week, with the majority 59% telling us their gym sessions last between 30 minutes and one hour.

As an important element of health and well-being, the WHO also attributes physical activity to a reduction in heart disease, type 2 diabetes, stroke and mental illness.

What features should I look for when joining a gym?

Besides the cost of membership, its facilities and location, gym users are likely to look for added features which may assist them to achieve their fitness goals.

Canstar Blue’s research found that 29% of the gym-goers surveyed were attracted to a particular gym for its specialised fitness classes, while 21% placed importance upon the personal development programmes offered and 18% chose a particular operation with a view to engaging the services of a personal trainer.

Sometimes, however, it’s not what you get, but what you don’t get when signing up to be part of a fitness club.

Of those surveyed, 51% said that they could do without over-crowding in the gym, while 36% did not want to deal with a smelly or untidy work-out space.

Canstar surveyed 2,629 New Zealand consumers across a range of categories to measure and track customer satisfaction, via ISO 26362 accredited research panels managed by Qualtrics. The outcomes reported are the results from customers who regularly visit a commercial gym and pay a membership/attendance fee. In this case, 502 New Zealanders. 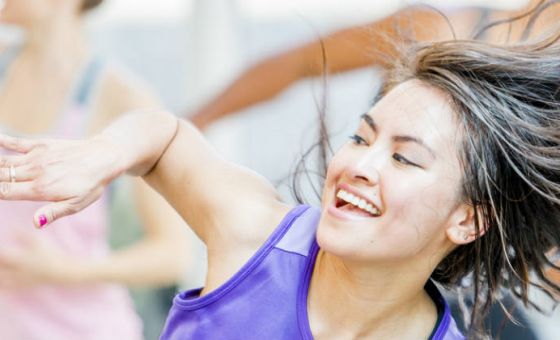 A Canstar Blue survey into the Most Satisfied Customers Award for gyms has revealed how New Zealanders are focused on their “whole wellbeing,” rather than just calorie counting. The shift reflects a global trend toward … 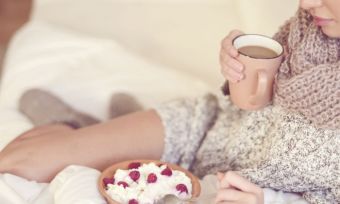 If you usually find your waistline expanding during the colder months, take this advice on how to stay in shape. 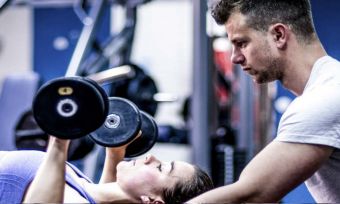 Are personal trainers worth the money?

Even if you haven’t a clue about exercise, there are several reasons why hiring a personal trainer isn’t always necessary.

One simple tip for a healthier lifestyle

Losing weight and improving your health doesn’t need to be complicated. Olivia Budgen shares her experiences.

A comparison of Fitbit fitness trackers

Fitbit is a market leader in fitness devices and software. Compare its products and see which would work best for you.