New-release smartphones are arriving to market decked out with increasingly immersive displays, ever more powerful cameras and sophisticated software – and, amid this evolving array of features, it is important not to overlook the role of the battery in providing the power required to get through the day.

While these enhanced features improve the user experience, they can also combine to quickly drain battery life, and it is worthwhile ensuring your smartphone’s battery will be up to the task, particularly if you typically go a long time between charges.

When shopping for a new smartphone, it is important to be aware of what sort of battery capacity it offers, along with its charging rates and requirements, and to also keep in mind what sort of care will be required to bolster battery health over the long term.

Meanwhile, when it comes to day-to-day usage, if you need your battery to last for the long haul, there are a number of simple steps that can be taken to reduce unnecessary drain and maximise battery life from one charge to the next. 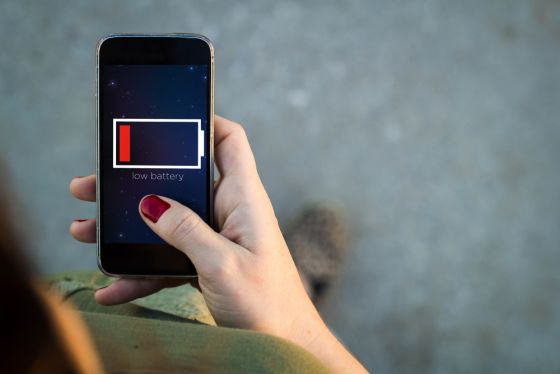 Manufacturers use the mAh measurement to advertise smartphone battery capacity, with many budget and mid-range smartphones currently available with a capacity of around 3,000-4,000 mAh, while premium models tend to be at the larger end of the scale.

Another feature that should be kept in mind in assessing smartphone battery specs is the sort of charging speeds provided, with many new smartphones now arriving to market with increasingly fast charging capabilities.

Along with long-lasting battery capacity, manufacturers are also focusing on fast-charging speeds, allowing for a battery boost in a short period of time, with flagship devices typically sporting the latest and greatest in fast-charging technologies. 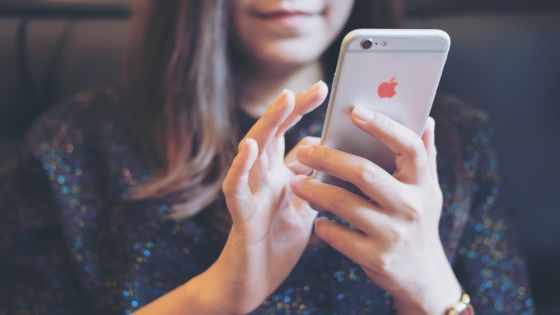 From using a web browser, to playing games, to streaming music and video, the range of activities you use your smartphone for will go a long way to determining what sort of longevity your battery provides from one charge to the next.

Meanwhile, your smartphone settings – from the brightness of your screen display, to features such as Wi-Fi, mobile data, Bluetooth and location – can also be a drain on battery, and a few modifications may deliver valuable extra battery life.

Google provides the following tips for Android smartphones (settings can vary by the device and version of Android):

Apple provides the following tips for iPhone and iOS devices:

Apple additionally advises that iOS allows users to see the proportion of battery used by each app at Settings > Battery, with the following messages potentially listed below apps:

Time to use the battery saver

A convenient option when seeking to manage battery usage is to simply employ a smartphone’s in-built battery saver function, which will implement a number of changes to extend battery life.

Google advises that Android users (dependent upon the version of Android) can swipe down from the top of their device’s screen and tap Battery saver to turn it on and off, while it can also be set to turn on automatically when the battery gets low at Settings > Battery > Battery saver > Set a schedule.

Google advises that when Battery saver is on:

Apple advises that iPhone users can use Low Power Mode (introduced with iOS 9) to extend battery life, which can be found at Settings > Battery, while an iPhone will notify the user when the battery level goes down to 20 per cent, and again at 10 per cent, providing the option to turn on Low Power Mode with one tap.

Apple advises that when Low Power Mode is on:

Batteries have a limited lifespan and will naturally degrade over time as they go through the cycle of being used and losing charge and then being recharged.

There are, however, steps users can take to help enhance battery lifespan, such as avoiding exposure to extreme temperatures and using the right charging accessories.