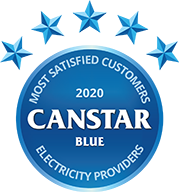 Electric Kiwi and Flick Electric Co Have the Power to Satisfy

Regardless of your energy needs, only you have the power to secure a better deal on your electricity bill. In New Zealand, the five main energy companies are also the main generating companies. However, consumers still have a lot of choice when it comes to their power provider.

Over the past two decades, a lot of smaller players have emerged. Harnessing the power of new smart electricity meters and the internet, they’ve driven competition in the market and helped keep a lid on prices. In the process, they’ve shifted control of power bills into the hands of consumers.

There are now 39 different electricity providers in the market, from the big players and their own smaller brands, to independents. As part of our mission to inform consumers of the best NZ has to offer, Canstar Blue canvassed the opinions of 3986 New Zealanders who have electricity accounts across a range of categories, to measure and track their satisfaction.

To decide which electricity provider offers the best level of customer satisfaction, each was rated across the following categories:

Electricity is electricity. It doesn’t matter which provider you use, the power you receive does the same job in every room in your home. However, as Canstar Blue’s research highlights, there are major points of difference between power companies. For those respondents in our survey, Value for Money (34%) is the main driver of satisfaction, followed by Customer Service (26%) and Bill and Cost Clarity (18%). The biggest surprise is how few consumers rate the eco-footprint of their electricity provider as a major concern, just a paltry 5%! Overall, the main drivers of satisfaction:

Half of respondents say they use blankets and extra clothes to keep warm inside during winter, rather than turn the heating up. An even greater proportion (75%) are actively trying to reduce their power usage by using energy saving light bulbs and appliances.

However, far fewer people are pursuing the easiest way to reduce their power bills: seeking out a better deal on their provider. While just over a third of people canvassed by Canstar Blue have compared electricity providers over the past year, just 13% have made a switch and saved money!

Thanks to new electricity providers such as Electric Kiwi and Flick Electric Co, there are now plenty of players in the NZ market. This benefits consumers through increased competition for customers and, ultimately, lower prices and better service.

If you’re considering a switch, let Canstar Blue’s latest electricity ratings guide your choice. For whether you choose Flick Electric Co or Electric Kiwi, you can rest assured that both come with Canstar Blue’s 5 Star rating of approval.

Canstar Blue surveyed 5110 New Zealand consumers across a range of categories to measure and track customer satisfaction, via ISO 26362 accredited research panels managed by Qualtrics. The outcomes reported are the results from electricity account holders. In this case, 3986 New Zealanders. 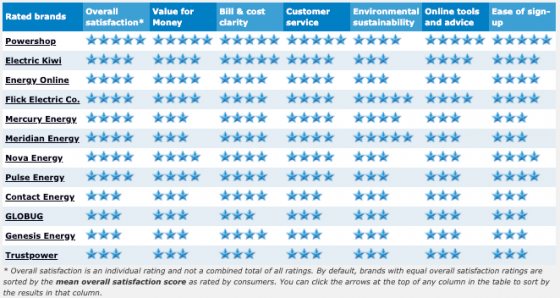 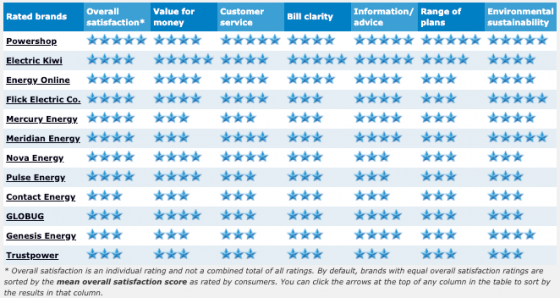 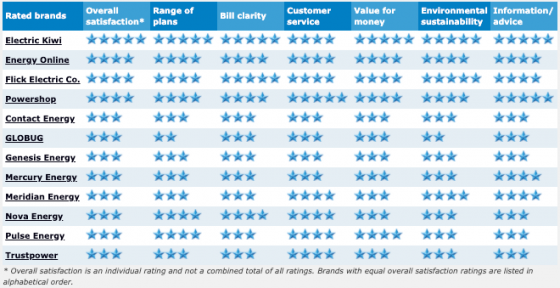 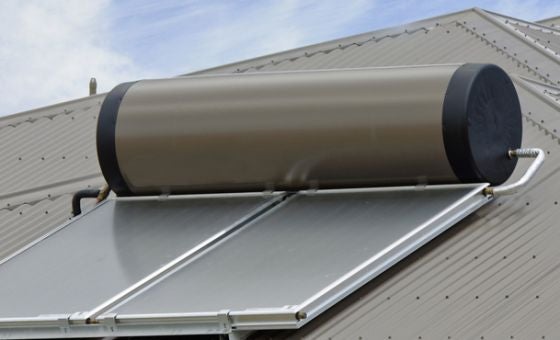 For most households, water heating makes up a significant share of electricity costs. One option to lower your power bill is to switch to a solar water heating system. However, the initial investment can be … 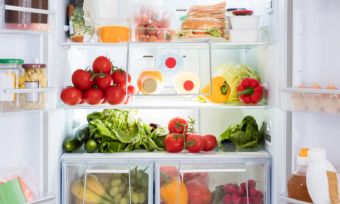 When it comes to buying a new fridge, it’s important to understand the differences between the various types of models. 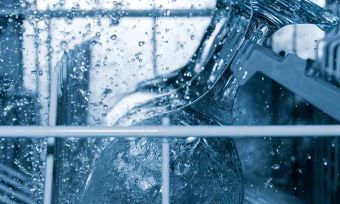 If you’re looking to buy a new dishwasher, then make sure you consult our buying guide to learn everything you need to know before making your purchase. 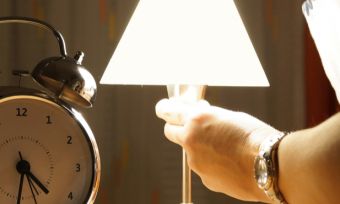 If you have lots of appliances running during the night, it could pay to switch to a night time electricity tariff. 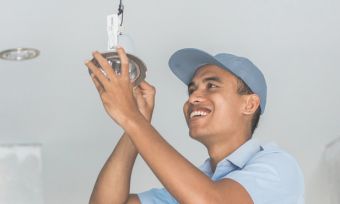 Can I Install My Own Lights Fixtures and Switches?

If you’re planning a home renovation, and want to install a light fixture or replace an old dirty switch, you might assume that it has to be the job of a professional. But not so fast.