Tablets are becoming increasingly capable, and increasingly popular, devices. If you’re looking to invest or upgrade with a new tablet, you’ll want the best deal. Canstar Blue looks at the best deals to get the most out of your tablet

The new Apple iPad Pro was released earlier this year to much acclaim. Packing an M1 chip processor, many felt as if tablets had finally stepped into laptop territory. While tablets have long offered versatility and enough grit for the average user, those wanting to really get the most from their device have opted for laptops.

But things are looking set to change. Apple’s latest tablet is in many ways a laptop. And a pretty amazing one at that. Not to dismiss previous iPad releases, or Samsung’s fantastic Galaxy s7 tablets, but this appears to be a real step into a new era of what tablets are capable of.

So, if you are thinking about grabbing yourself a nice new tablet, absurdly expensive 2TB Apple iPad Pro or not, you’ll want to get the best deal.

Canstar Blue takes a look at some of the best tablet payment plan deals in New Zealand.

Mobile phone retailers across New Zealand offer payment plans on their tablets, just like they do with their phones. Instead of coughing up the funds all at once, you can spread the cost over a period of time. Most payment plans require you to get a pay-monthly data plan for your tablet device. The monthly cost of this plan is added to the monthly cost of your device.

You can see some of the best tablet deals below:

Spark offers 12- or 24-month interest-free payments on any of its tablets when paired with an open data plan. Do note the first month’s payment will be due at the time of initial purchase.

Vodafone does not currently offer any payment plans for its tablets. You can, however, still purchase tablets upfront through Vodafone and get a data plan to suit your needs. 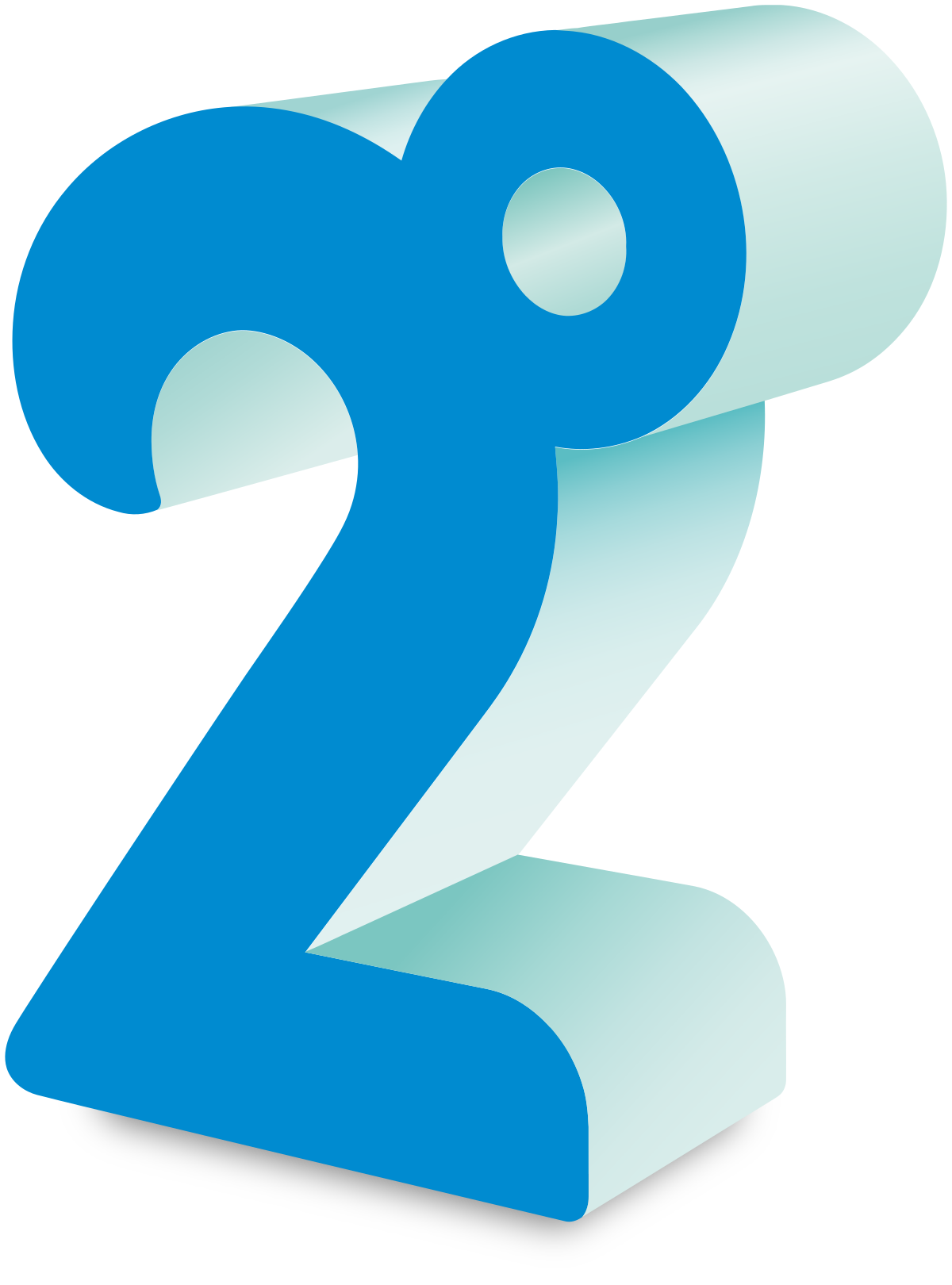 *Prices above are for data plan only. The cost of the device is in addition to this cost.

Who has the best tablet deal?

This all depends on what is most important to you. If the initial cost of the device is of concern, 2degrees require a down payment of as little as $29. It also offers a longer payment plan (of 36 months). However, Spark offers cheaper plans, which have a big impact on your monthly costs. While Vodafone requires you to pay for your device upfront, they have some incredible data deals for users who are particularly data-hungry.

Getting the best tablet deal is only part of the picture. We can talk all day about the processing speed of your new tablet, but if your internet speeds are slow, your tablet will be, too. And while data is important, the majority of users will be relying on their wi-fi connection. So, to really get the most from your device, you need to get the most from your broadband provider.

At Canstar Blue, we compare broadband providers, to make it easy for you. If you want to find the best deal for you and your new tablet, click the button below: 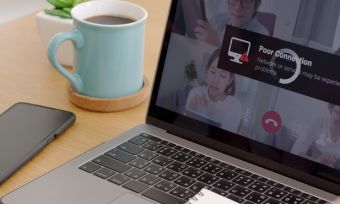