Momentum has been building in recent years towards the launch of 5G mobile networks, with 5G technology set to bring about an age of significantly faster mobile internet, an ever-evolving range of smart, connected devices and a variety of new services.

This will not only enhance current mobile applications, but will also bring into play a range of emerging use-cases, with the rollout of 5G taking place against the backdrop of the continued development of a number of new technologies.

These technologies comprise a range of consumer and business applications, from gaming and immersive media, such as augmented and virtual reality, to a broad range of IoT technologies, including connected cars. 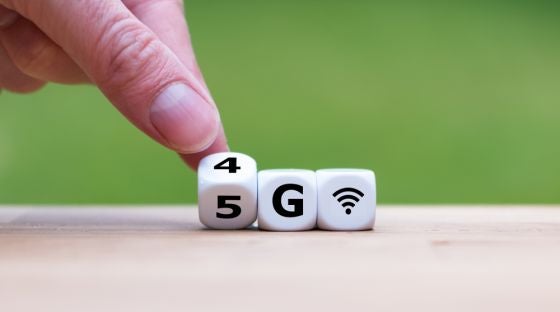 The rollout of 5G networks has been picking up pace throughout 2019, with telecommunications providers around the world launching 5G services, and a number of new 5G devices arriving to market.

Momentum is poised to build in the coming years as networks are further developed and 5G devices become increasingly accessible.

ICT provider Ericsson highlights the growing momentum behind 5G in its June 2019 Ericsson Mobility Report, finding that global 5G uptake has been occurring at a faster-than-expected pace. 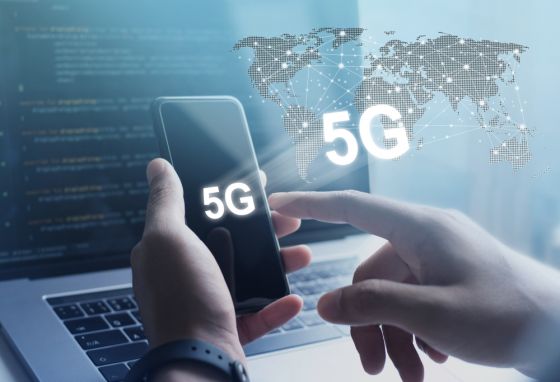 Among the range of 5G applications set to be rolled out, the ability to create more immersive mobile media experiences is gaining significant attention, having the potential to change the manner in which we consume media while on the go.

As forecast in the Ericsson Mobility Report, streaming 360-degree video and augmented/virtual reality should start to be a significant mobile traffic growth factor, enhancing user experience amid the rollout of 5G and the introduction of compatible devices.

The IoT is another area poised to be boosted by the introduction of 5G, with the ever-evolving network of smart devices set to deliver a range of consumer and business applications.

Information technology research and advisory company Gartner recently forecast that outdoor surveillance cameras will be the largest market for 5G IoT solutions worldwide over the next three years.

In the long term, Gartner expects that connected cars will offer the biggest opportunity for 5G IoT, pointing to the significant role the technology is poised to play in the automotive sector, helping to keep traffic moving and improving safety.

In September, Spark advised that it had switched on 5G wireless broadband customer services for the first time in New Zealand, made accessible to a limited number of business and consumer customers in Alexandra, Central Otago.

Spark advised that Alexandra represents the beginning of its 5G regional rollout, with it planning to bring 5G wireless broadband services to another five heartland New Zealand towns before Christmas, followed by other locations early next year, with access to initially be by invitation only.

“It is a technological leap forward that will reset the boundaries of just what can be done and enable new businesses to establish here,” Sanchia Jacobs, Central Otago District Council Chief Executive, stated of 5G.

“Most importantly, it takes us a step closer to those people who can work from any location in the world to choose to work in Central Otago. The council is looking forward to working with Spark to offer the community the opportunity to try this new technology by installing a 5G modem at the Alexandra Library.”

Vodafone: Network set to be switched on in December

In August of this year, telecommunications provider Vodafone advised that it will switch on a 5G network in December, starting in Auckland, Wellington, Christchurch and Queenstown.

In announcing the launch, Vodafone New Zealand CEO Jason Paris described 5G as “so much more than the successor to 4G”.

“It’s our most powerful tool yet, representing a transformational shift that will drive a digital revolution and make New Zealanders’ lives and businesses better, smarter and more productive,” Paris commented.

“The decision to bring 5G to New Zealand now is to help ensure New Zealand businesses can maintain their competitiveness in an increasingly connected world,” Paris said.

“The experience of Vodafone in launching 5G in other countries has shown that consumer applications such as gaming, wearables and smart home technologies definitely benefit from 5G’s higher speed and lower latency, however it is innovative businesses and public organisations who are the real early adopters.”