As the Ultra-Fast Broadband (UFB) network continues to be rolled out around the country, consumers may be considering how much data they need, and whether opting for an unlimited plan is ultimately the way to go.

UFB is delivering broadband speeds significantly faster than ADSL/VDSL offerings, and faster downloads in turn bring about the capacity to consume far greater amounts of data in a shorter period of time.

Meanwhile, many online services require ever-greater amounts of data, with video streaming services in particular having the potential to quickly eat into a data allowance, and a growing array of smart devices found in the average household are contributing to increased collective data consumption.

As such, consumers signing up for a UFB plan should consider how their data usage may grow in kind with the faster broadband speeds on offer, while also taking into account the data requirements of the various devices used in their household, and keep in mind potential future data requirements. 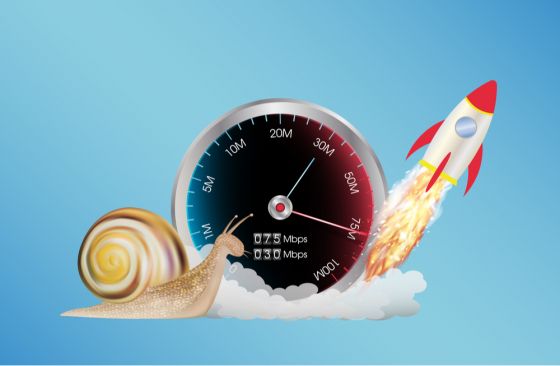 The Ministry of Business, Innovation and Employment’s (MBIE) most recent quarterly update tracking progress of the UFB rollout, for the quarter to September 30 this year, shows that the UFB build is 87 per cent complete.

According to the MBIE, the average speed of UFB services is 189 Mbps, as consumers continue to migrate to higher-speed plans – and, harnessing the greater speeds on offer, the capacity is there for households to see their data use climb.

Stats NZ figures released last year highlight the trend that has emerged towards greater data caps over the last five years, which has occurred in concert with the UFB rollout and the increasing popularity of data-intensive services such as video streaming. 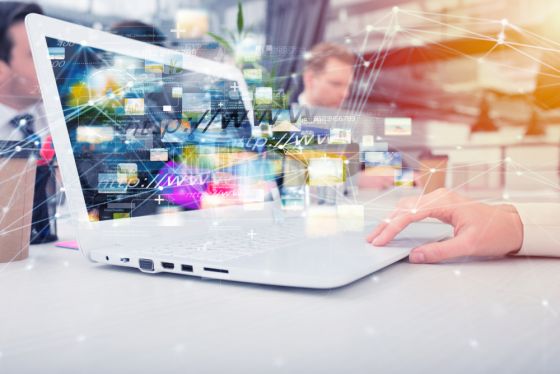 Data requirements: How much is enough?

There is the potential for data usage to jump over the course of a billing period when taking advantage of the higher speeds on offer from UFB, and consumers should keep in mind the cumulative data requirements of the range of services being used in their household.

The amount of data required from one month to the next can vary significantly dependent upon the services being accessed, and it should be kept in mind that usage can quickly spike when adding new services to the mix.

Video streaming is one of the more popular data-intensive services delivered over high-speed connections, with the amount of data required having the potential to rise significantly when streaming higher quality HD or UHD video.

Providing an indication of the amount of data that will be required for video streaming:

Among other potentially data-intensive activities, online gaming could make a dent in data caps (if downloading the game to start with, this may initially require a lot of data, and updates can also require a significant amount of data), while the cumulative impact of a range of activities, from streaming music to video calling, will add up over the course of a billing period.

Of course, adding to data requirements is the ever-increasing array of devices connecting to the internet in a typical household, and it is worthwhile keeping in mind the data usage of these respective devices, from smartphones to smart TVs.

Meanwhile, it is also worthwhile considering your uploading data requirements, which can span a range of activities, from video calling to uploading photos and videos, to using devices such as security cameras.

Types of plans on offer

In determining the type of data cap your household requires, it is well worth taking into consideration your historical usage if available, with retailers potentially providing customers a monthly breakdown of their usage.

It may also be worthwhile using services such as online data calculators to provide additional insights into usage – and, when using these types of services, consumers should, of course, consider how their data use may potentially rise when they have access to higher speed broadband.

While unlimited data plans have become increasingly popular, there are a variety of different data caps on offer from retailers, catering to different levels of usage – and, before signing up to a plan, it is worthwhile considering the range of options available.

Across different retailers, the data caps offered can vary greatly, from under 100 GB through to unlimited allowances, and along with the speed of the plan will contribute to its total monthly cost.

In addition to data caps and speed, consumers should also keep in mind the following when signing up to a plan:

Of course, if in doubt about any aspects of a retailer’s offering, it is worthwhile contacting the retailer directly.