Amid the ongoing rollout of the Ultra-Fast Broadband (UFB) network, broadband speeds are increasingly becoming a consideration for consumers, and in seeking to fully harness the speeds on offer there are a number of factors to keep in mind.

With the first stage of the rollout recently complemented, many households around the country will be assessing retailer internet plans, faced with a selection of speed options which can provide a significant boost over the speeds provided by existing ADSL/VDSL broadband technology.

It is, of course, important to choose a plan capable of catering to your speed requirements – and, in addition to signing up to an appropriate plan, consumers should also assess the equipment they are using in seeking to fully harness the speeds on offer.

From data-light tasks such as sending emails and accessing websites, to data-heavy applications such as video streaming and online gaming, it is important to ensure both your UFB plan and equipment are up to the task. 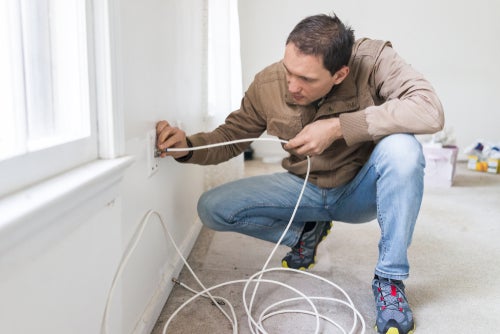 As the UFB rollout continues, an increasing number of New Zealanders are harnessing the enhanced broadband speeds on offer, and this number is set for steady growth in the coming years.

The MBIE’s latest quarterly update tracking progress of the rollout, for the quarter to June 30 this year, shows that the UFB build is 85 per cent complete, with it 2 per cent ahead of schedule.

According to the update:

For householders seeking to determine if UFB is available in their area, further information can be found at the National Broadband Map. 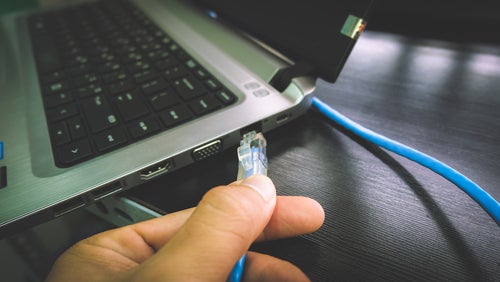 UFB fibre technology is capable of providing vastly superior download and upload speeds than existing ADSL/VDSL technologies, and consumers have a number of speed options to choose from.

Data transfer speeds are typically measured in Mbps (megabits per second), with the new wave of UFB services starting at download speeds of 30 Mbps and going as high as 1,000 Mbps (with faster services also set to be released).

This amounts to an average speed of 179 Mbps, with the report noting that consumers are continuing to migrate to higher speed plans.

Meanwhile, UFB upload speeds can range from 10 to 500 Mbps, providing a significant boost over existing technologies, and coming in handy when sending data from a computer or smart device, such as uploading photos and videos to an online service.

What speed is needed?

When it comes to choosing a UFB plan and speed, consumers should keep in mind both the type and range of online activities their household will be undertaking.

By way of example, video streaming services typically require a comparatively fast download speed, and the total speeds required at any one time can quickly add up, with multiple devices simultaneously accessing the one connection.

Local video streaming provider Lightbox, meanwhile, advises that the quality of the video will depend upon the quality of internet connection, with its lowest quality starting at 600 Kbps, going up to 5.8 Mbps.

Another data-intensive activity is gaming, with Microsoft advising via its Xbox website that the following online gaming minimum requirements are recommended for the best connection experience:

When it comes to the amount of devices connecting to a network, it is worthwhile keeping in mind that an increasing amount of devices, from smartphones to laptops to smart appliances, are accessing online services, and that both download and upload speed requirements will collectively build. 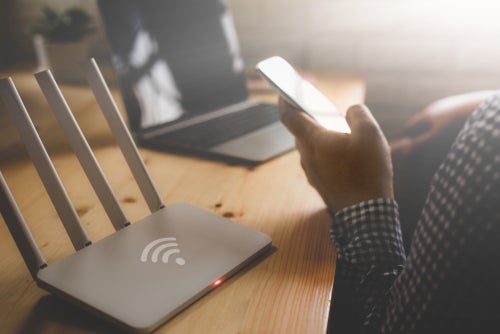 Is your router up to the task?

Signing up for UFB and choosing the right plan is the first step towards faster internet, and consumers should also ensure that their wireless router is up to the task.

Consumers will need to determine if their current router is UFB-compatible, or if they need to purchase a new one, while retailers may also offer a free router for consumers signing up for a new plan.

Routers manage the variety of devices seeking to connect to the internet on a network, and it is important to establish what sort of Mbps speeds a router will offer, and to ensure that it is capable of managing your various requirements.

In determining what router is best suited to your requirements, it is worthwhile considering:

When assessing speeds, it is important to keep in mind how your household’s network collectively functions, from UFB plan to router to end devices – and, when in doubt, it is worthwhile consulting with specialists for further information.