A fixed-term electricity contract is essentially a contract where you’re obliged to pay a fixed electricity rate per kilowatt hour of electricity for a set period, despite changes in wholesale electricity prices. Here’s a rundown on how it works!

While fixed-term electricity contracts may seem appealing to some, it may not be the best option for others. And that’s why Canstar Blue is here to present to you why – or why not – they could help you save money on electricity! 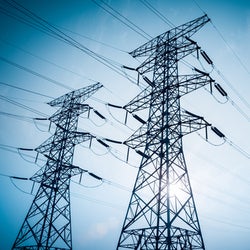 As you can see, the cost has increased and therefore a fixed-term electricity plan could work in your favour, in this case!

Should I sign up to a fixed-term electricity contract? 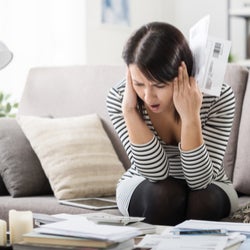 Similar to home loans and credit cards, whether to get a fixed-term or flexible electricity plan is an ongoing debate. The pros and cons to both contracts are convincing. But what we’ve found at Canstar Blue, is that it’s not always that one option is better than the other. Money is saved when you sign up to contracts that suit your lifestyle.

However, if you’re renting, you may want to opt for a flexible electricity contract to avoid the termination fee when your lease ends. Home owners, on the other hand, most likely will be staying in the same house for longer than two years and therefore won’t have to worry about this fee. While we have figures above, you’re always best to further compare electricity prices and future trends of electricity prices to see if you could save money in the long run, depending on your lifestyle and living situation.

In New Zealand, most electricity providers offer fixed-term contracts. To name a few, Mercury, Genesis Energy and Contact Energy all offer fixed-term contracts. Electricity companies all have different terms and conditions though, so to save money and get a better deal, we recommend comparing electricity providers. We’ve made it easy for you by comparing 12 energy providers in our annual customer ratings via the link below. Kiwis just like you rated their providers based on a range of factors including value for money, range of plans and environmental sustainability. Click below to find out which retailer came out on top.

Electricity Myths Busted: How to Save Power For Real

How to Get The Most Out of Your Solar Panels