There isn’t much a smartphone can’t do these days. Need a series to watch on your commute home? Download one. Lost in a city? Map your way out. Want high-quality holiday snaps? Use your phone for that, too. Gone are the days when phones were used as simple communication tools for a call or text. Barely an hour goes by when we don’t pick up our phones.

Canstar’s latest research into phone usage reveals that over half of us use our smartphones more than our computers and laptops, and most of us use apps to communicate, rather than traditional voice calls and texting. It makes sense, then, that as tech users we want the best piece of equipment for the job.

As part of our mission to help consumers make an informed choice, Canstar surveyed 1341 New Zealand smartphone owners to rate their experiences. Huawei, Apple, Nokia, Oppo, Samsung, Vodafone were compared against a number of factors including: Overall Satisfaction, Battery Life, Camera Quality and Value for Money.

Coming out on top and winning Canstar Blue’s award for Most Satisfied Customers | Smartphones was Huawei, which earned Five Stars in every category apart from Usability. The only other Five Star winners were Apple and Samsung. Apple earned its Five-Star Ratings for Appearance, Speed and Usability, and Samsung scored Five Stars for Appearance and Speed. 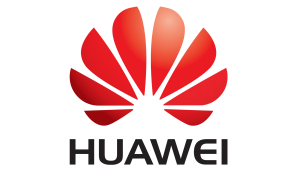 What users want in a smartphone

Usability is the top driver of satisfaction for smartphone users (22%), closely followed by durability (20%). Durability/longevity is an ongoing concern, as anybody who has cracked a screen on a pricey phone will know. Camera quality rolls in third (16%), understandably, as most of us rely on our phone cameras to snap our everyday memories.

Kiwis rely on their smartphones

A whopping 48% of our survey respondents report feeling anxious if they leave the house without their smartphone; these fears run particularly high in Gisborne (63%), Marlborough (61%) and Wellington (53%). Of those surveyed, 28% of respondents say they sometimes call or text someone in the same house, rather than go speak to them, and 63% say they check their phone within ten minutes of waking up. 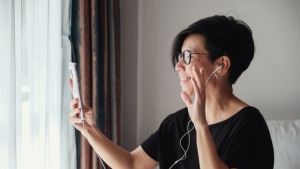 Of our respondents, 11% feel primary school-aged kids are ready to have a smartphone. In Marlborough, 17% agree and, in Auckland and Otago, 13%. And we all know the golden rule of avoiding smartphone use before bed to achieve a better night’s sleep, but how many of us actually do it? Just 16% of those in our survey say they stop using their phone at least two hours before going to bed.

Check out the full ratings of smartphones with Canstar Blue by hitting the button below! 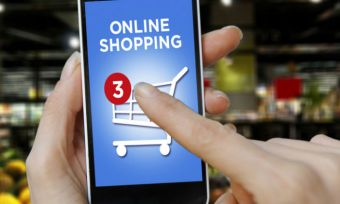